„If you respect us, you will listen to us!“

At the 2019 Street Child Cricket World Cup 2019 teams from eight countries competed for the first ever title.

Not long ago we arrived at Dhaka Airport welcomed by the staff of our first partner organisation LEEDO. One year later we stood at London Heathrow impatiently waiting for team Bangladesh to arrive for the first ever Street Children Cricket World Cup. Eight Children living in the Peace Home orphanage had carefully been selected to compete against teams from seven different nations.

The charity Street Child United organizes sports events prior to the professional competitions to raise awareness and tackle the widespread stigma faced by street-connected children, inspiring countries, governments and communities to better protect, respect and support street-connected children worldwide. After several street child football world cups and an Olympic style games, the first ever cricket competition was held in Cambridge and London in combination with arts and Congress for their rights. 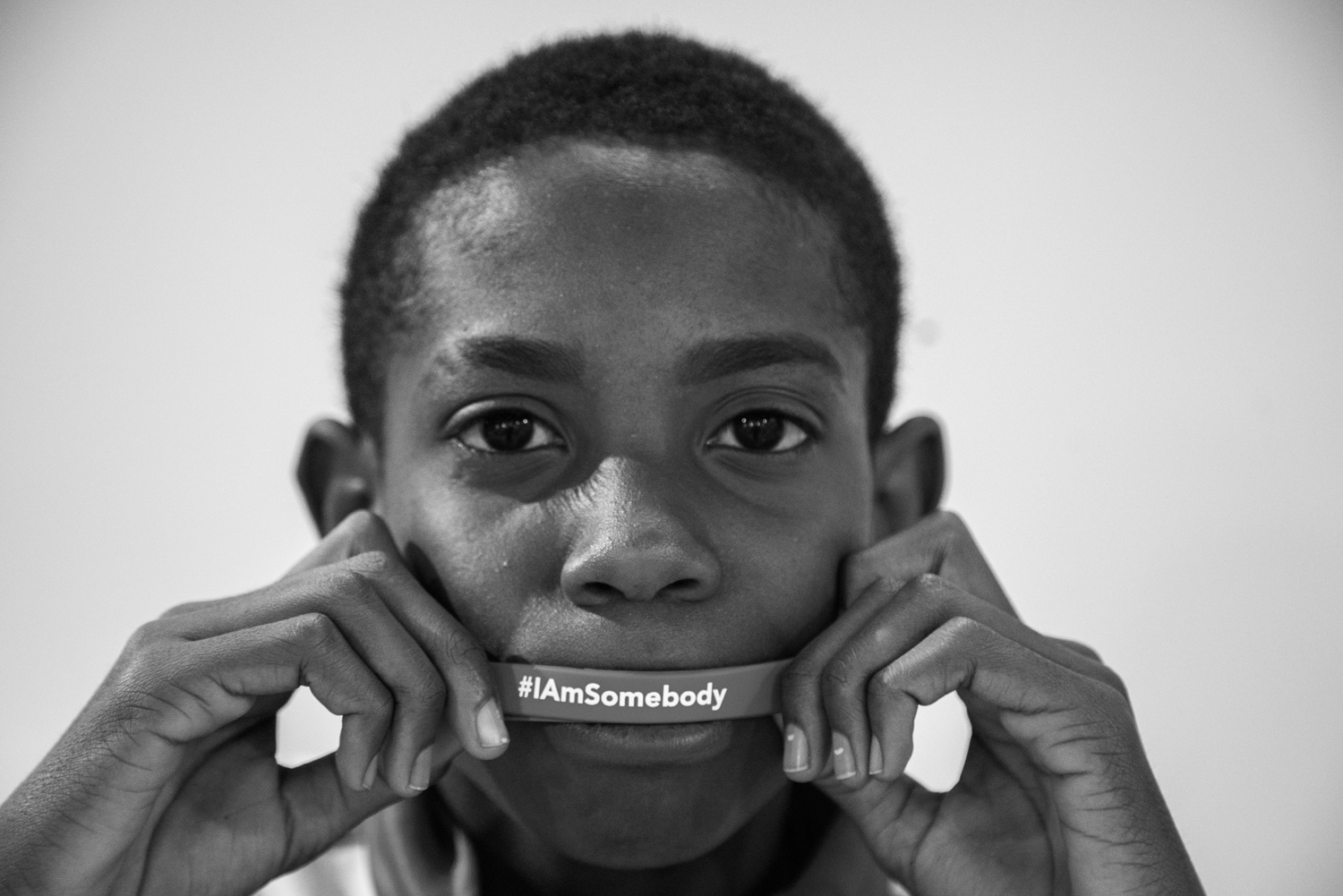 Next to Bangladesh other cricketing nations like India (North and South), West Indies and England also participating in the professional tournament later this year were represented. Expectations towards the other participating nations Mauritius, Nepal and Tanzania were not too high as cricket is not widely spread in these countries.

Sadly, team Germany was not represented so that we found ourselves as part of the communication and media team. With several social media channels to be fed with content, we were lucky to have two friends and members, Niklas and Alex, to support us. Together we produced videos, conducted interviews, took pictures and posted on several channels to spread the cause of this event to the largest audience possible. The several activities organised for the children required our team to film and edit simultaneously to keep followers informed about the event.

Team england right before entering the legendary playing field at Lord’s cricket ground. Jasmin was the captain of the team and impressed all of us with her energy and charisma (Photo by Vicky Roy)

The highlight of the tournament was the finals held at Lord’s Cricket Ground where the final of the ICC Cricket World Cup will be held on the 14th of July. At the “Home of Cricket” Team India South won the cricket, but all the young people showed they are champions. In the final assembly every team addressed the world leaders demanding rights for all street connected children around the world.

We know that some of these children were living on the street not long ago, were sexually abused and fought for their survival ignored by the society. Witnessing these children play at Lord’s Cricket ground, making their country proud and addressing politicians with the problems they have faced and several thousands of children around the world still face, is humbling to see.
“If you respect us you will listen to us. If you listen to us, you will protect us.”